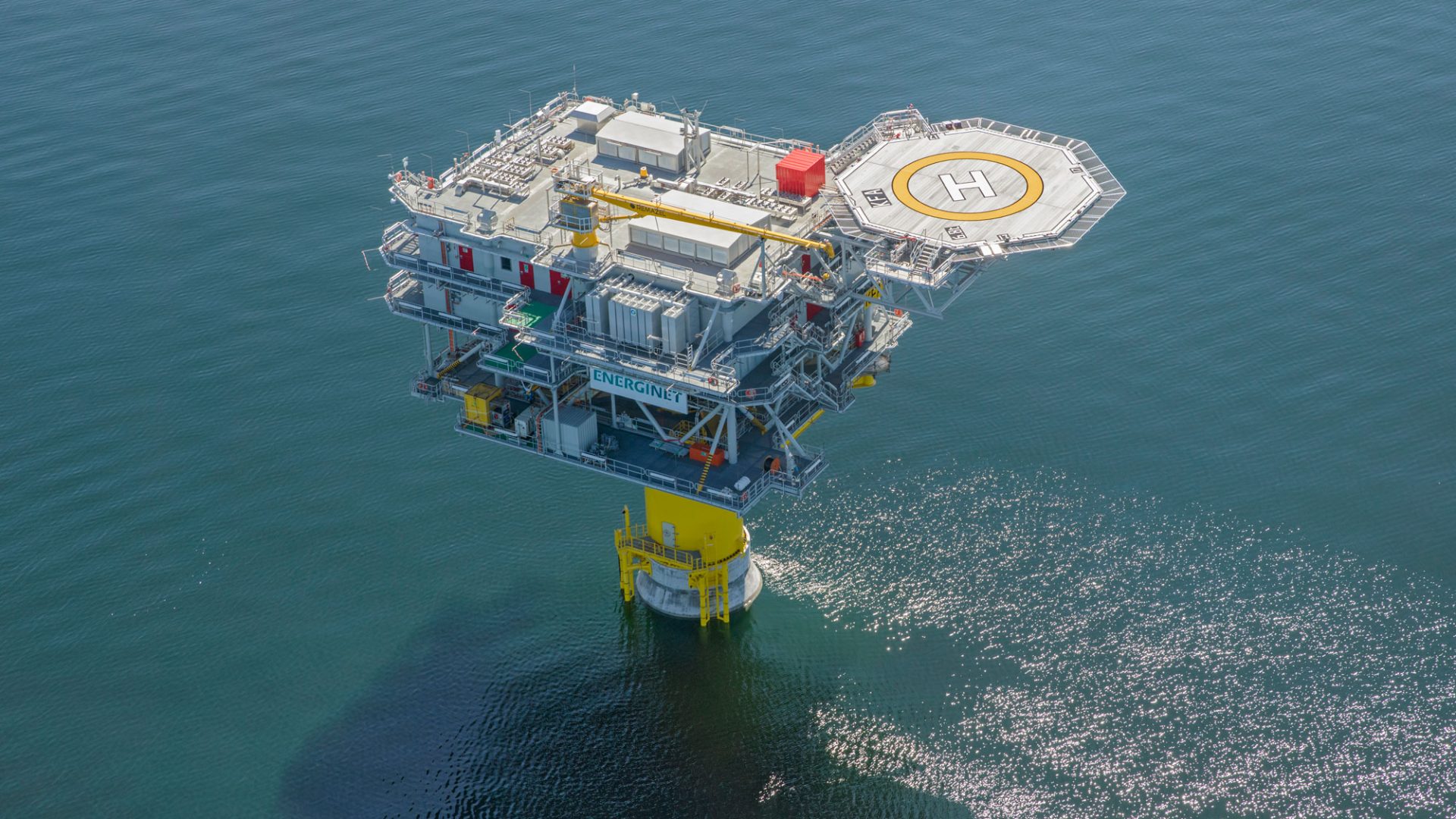 Kriegers Flak A & BE/E are two offshore wind farm located in the Danish part of the Baltic Sea. When the wind farms are put into use they are expected to be able to generate 600 MW, which is equivalent to the consumption of power of approximately 600.000 households. Thus, the combination of the two constitutes the largest wind farm in Denmark and Scandinavia.

Biggest wind farm in Scandinavia with newly developed gravity base

The substations are located in a water depth of respectively 20 and 16 meters, and the topsides are supported by an innovative and new type of gravity base substructure developed by ISC combined with a so-called TP type of transition between the topside and GBS. The substructure accommodates 8/13 J-tubes for ar-ray cables and 2/2 J-tubes for export cables.

The topsides of the two substations at Kriegers Flak are designed as a multi-story combined bracing and stressed skin type steel structure with five decks, including a cellar deck positioned on the top of the jacket structure for cable pulling and cable hang-off. A helicopter deck is placed on each of the substations allowing for access by helicopter. al description of the project.

The Krigers Flak B platform also accommodates a 685 ton separate module to enable a link to Germany. Both OSS’s are in fabrication.

Watch a TV spot about Kriegers Flak from the channel TV 2 Lorry (in Danish).

Services provided for the project 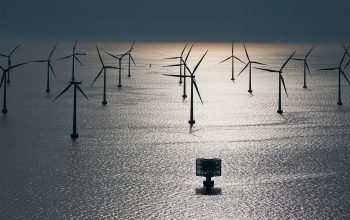 The largest offshore wind farm in the US will generate sustainable energy for approximately 660.000 households. 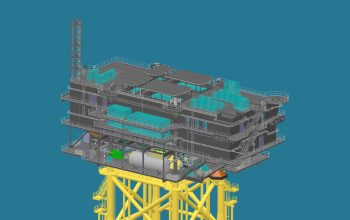 The Hai Long will be able to generate more than 1000 MW of sustainable power to Taiwan. 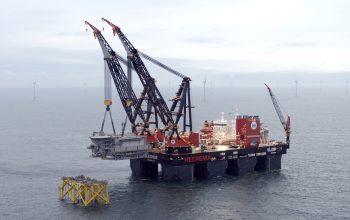 We have carried out the detailed design of the world’s largest offshore substation (HVAC). 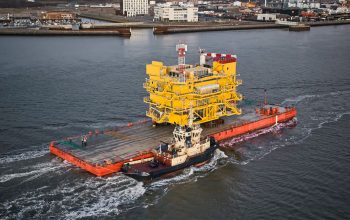 Installation of the Kaskasi substation

We are proud to have participated in providing the engineering design for the Kaskasi substation together with our partners Semco and Bladt Industries and the RWE project team. A worthy follow up to our previous successful projects together – the Nordsee One and Nordsee OST Substations. It is always a pleasure for our team to […] 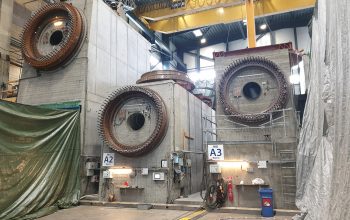 For the past 40 years, we have specialized in the design of more than 50 substantial land-based foundations.

Three 880 MW offshore substations for the US

ISC is proud to announce that we will take part in the Coastal Virginia Offshore Wind project. Together with our partners Semco Maritime & Bladt Industries A/S, we continue to build our US footprint within the offshore wind industry. The three substations will add up to a total of 5 detailed substation designs carried out by ISC […]

We developed and designed the world's first offshore substation in 2003. Currently we have projected more than 43 substations worldwide.

We have been involved in more than 60% of all substations in the world since 2003, which makes us market leaders.

Hornsea 2 Offshore Wind Farm is the world's largest substation (HVAC) with a capacity of 1320 MW. We have performed detailed design.