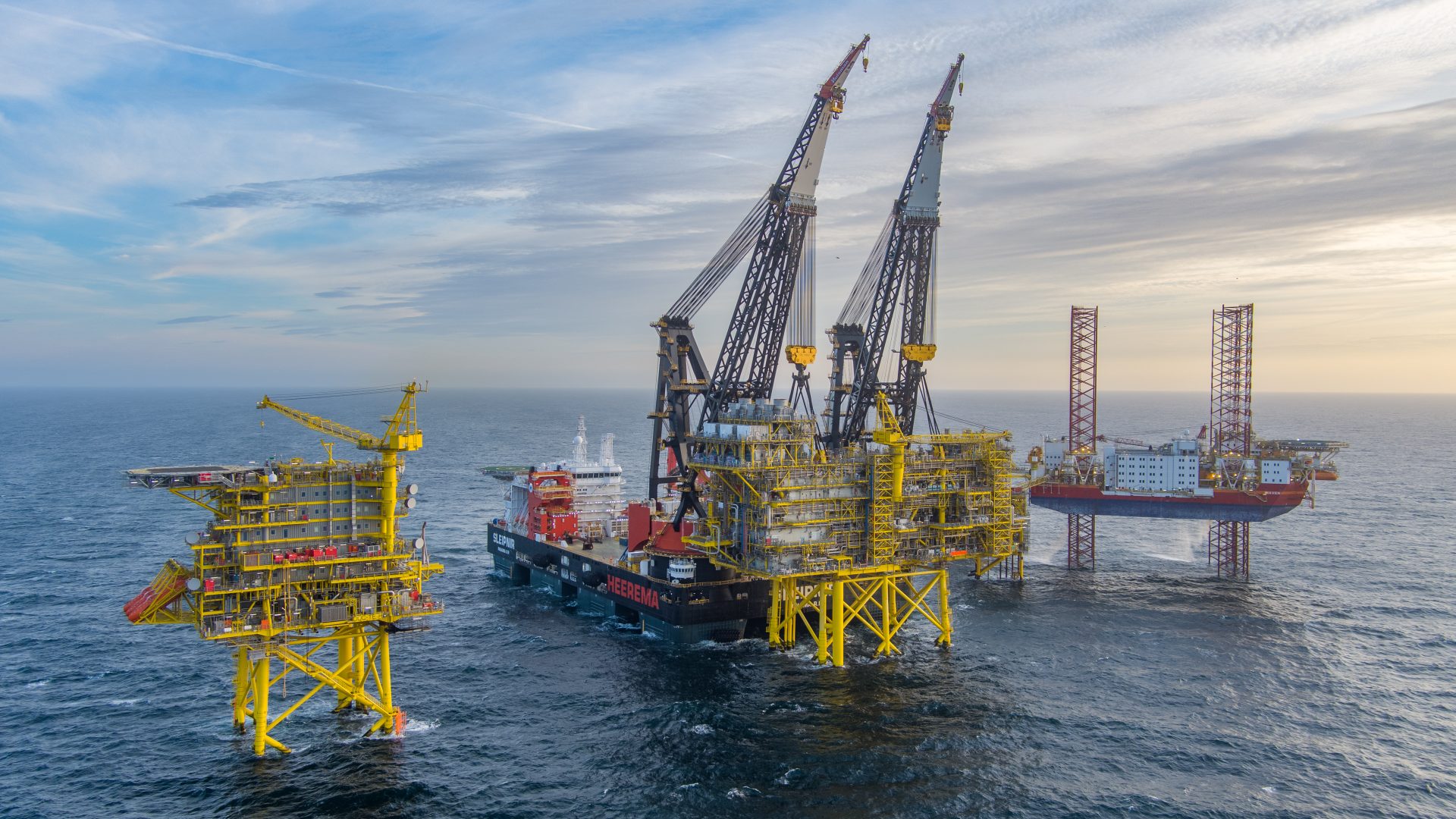 We have played a crucial role in the modernization and renovation of the Tyra field by designing the two jackets that secure topside modules to the seabed.

The two jackets, designed by ISC Consulting Engineers and fabricated at Dragados Offshore, were safely installed at the seabed at Tyra East in September 2020. The total substructure weight of the two jackets and piles combined is 18,400 tons.

The first jacket (TEH 4-legged) carries the new accommodation topside installed in April 2022 which provides new, improved living quarters for the crew working on the platform. The second (TEG 6-legged) jacket carries the process topside lifted on October 4th, 2022, in a world record-setting lift at sea with 17,000 tons. The Sleipnir crane lift is shown in the photos below.

The Tyra field is located off the coast of Denmark and has been a significant part of the North Sea’s energy infrastructure, processing more than 90% of Denmarks natural gas for nearly 40 years. Due to its redevelopment, production and export from the field were temporarily closed in September 2019, but the modernized Tyra II production is expected to resume in winter 2023/24. 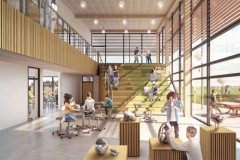 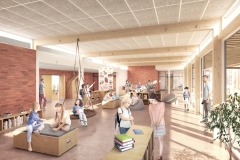 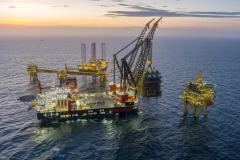 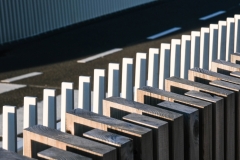 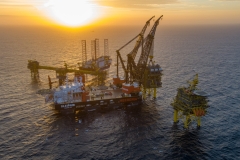 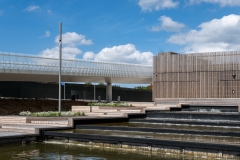 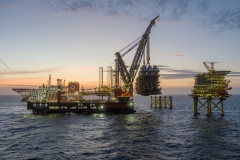 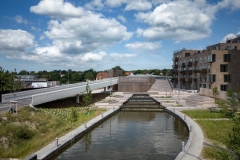 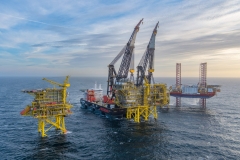 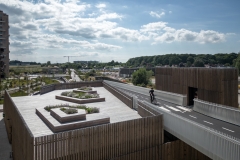 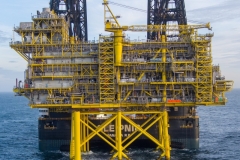 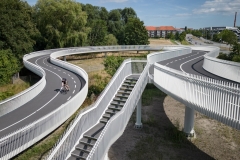 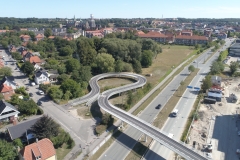 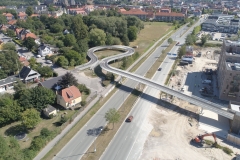 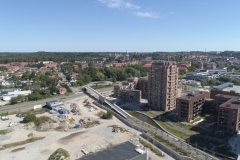 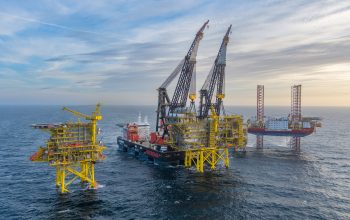 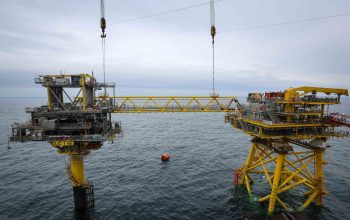 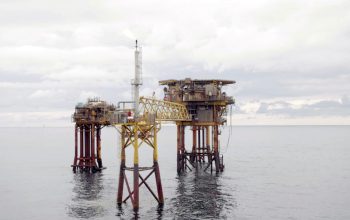